Yesterday i ran the Hobopace Wheatley 10.1 trail race. This is the last event until the New Year, I enjoyed this run, although i had a few problems with my shin at the beginning of the race and my knee at the end. I’m convinced this is down to my running technique, or lack of, i might get a coach to have a look for me, i convinced of this as today my body is perfectly fine, and surely if it was something injury wise it would hurt when i don’t run too? I go to Tenerife over Christmas, so will be chilling out doing no more than a few 5k’s and a spot of swimming, maybe in the sea 😉

Next year i plan to hit the road running and smash up the events, i’m going to look at when the last half Ironman of the year is and plan my year around doing that. I’m doing the Yorkshire Marathon in October with my sister, but that shouldn’t really get in the way, i don’t have to specifically train for this, as i will already be ready fitness and running wise. I have a 17km trial race at the end of Jan, and i intend to hit as many Sprint Tri’s and Olympic distance Tri’s as possible. While also still going touring on my bike, i could incorporate the two for some trail runs.

This is some of the training over the last few weeks, not all of it but some of it. 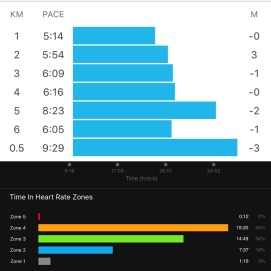 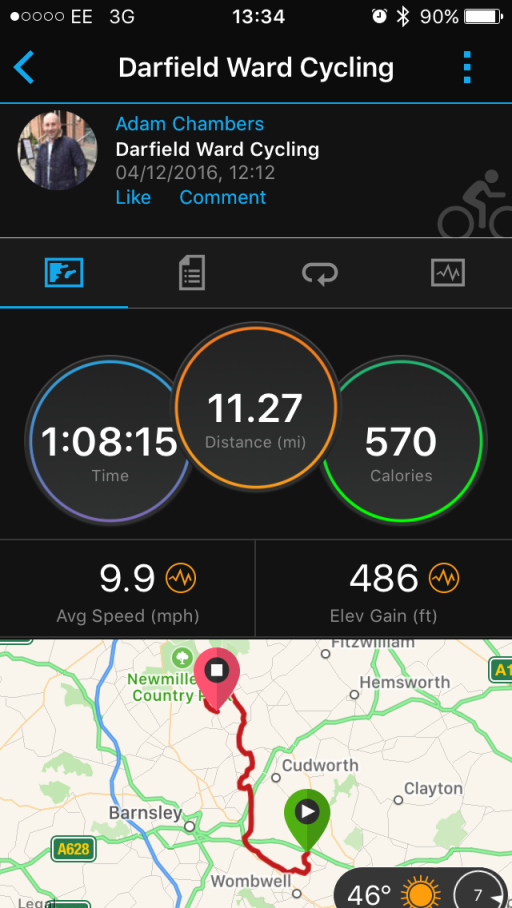 This is a few snaps of scenery from the runs and bike rides. 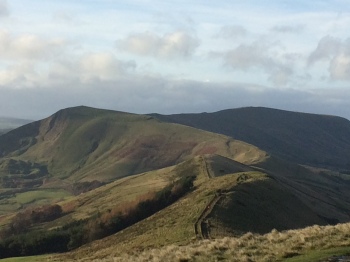 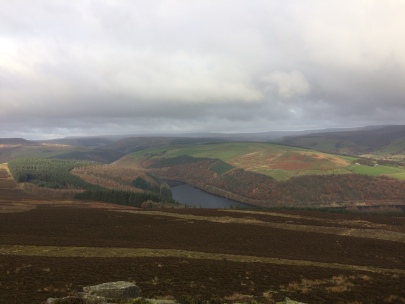 And a new bit of training kit, to sooth those aches and pains, by submitting yourself to more pain in the process of recovery. 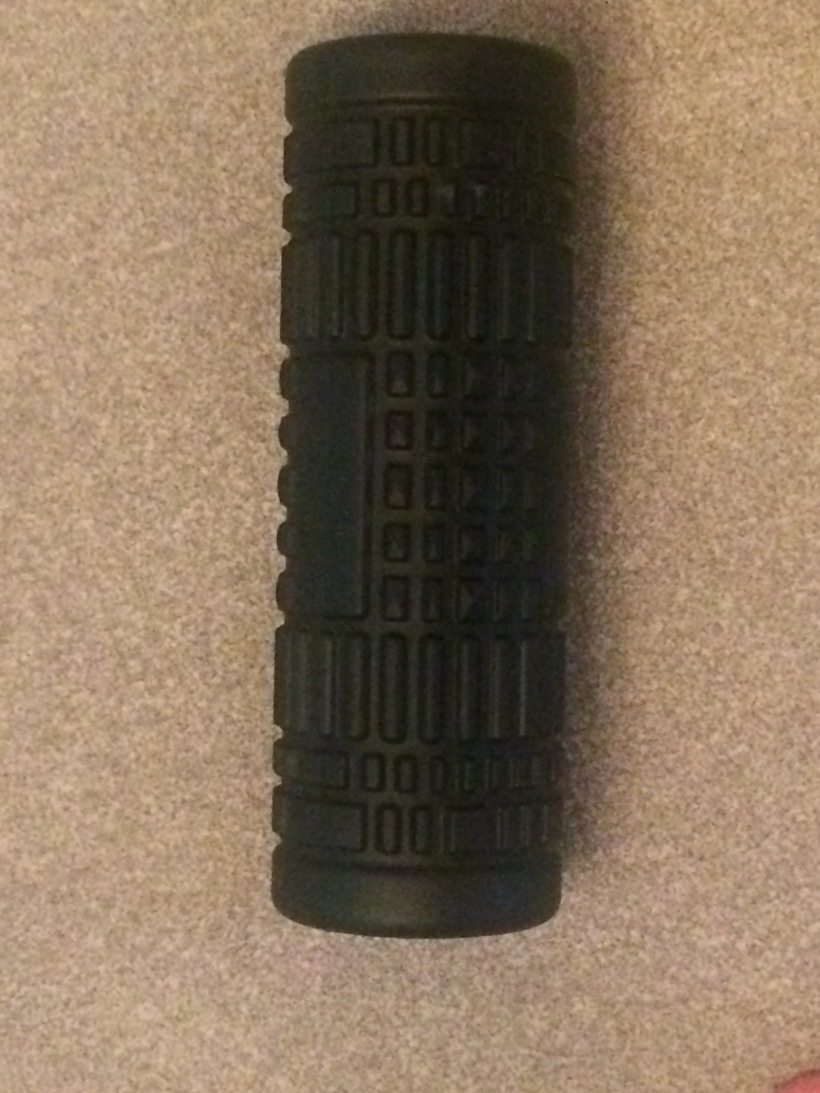 These are the achievements of this year, The Sprint Triathlon, the Fan Dance Race, The North Yorkshire Coastal Marathon and the Wheatley 10.1. 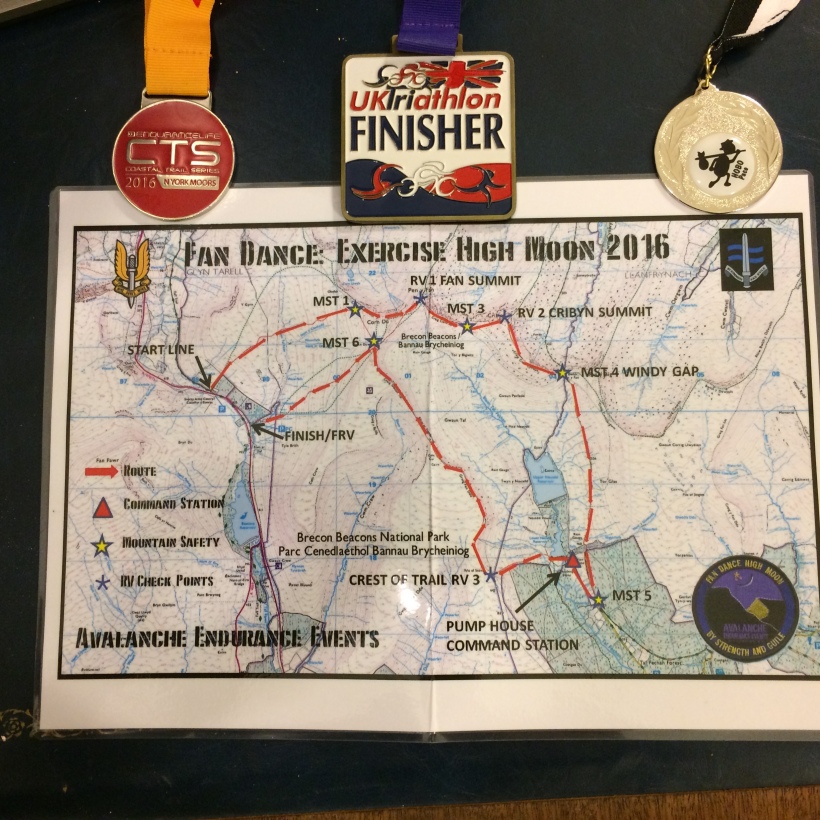