So, the runners knee took around 6 – 8 weeks to finally disappear. This was in my left knee, and pretty much stopped me from doing anything in the end. I learnt quite a lot about being injured and why it happened. I basically quite the gym around October time, i still went for the swimming etc. but i no longer really did any workouts, thinking the running, biking and swimming would be enough. Turns out not really! who knew! So basically for 6 – 8 weeks i worked on strengthening the muscles in my legs, ass, back and even shoulders. I went to Yoga and still go! bought a foam roller, which i still use and some training bands. All this has helped a lot. And i know know that quitting the workouts was a major part, when i did my leg workouts i did squats, lunges straight leg deadlifts, leg curls etc. all this was helping my running. Back days were deadlifts too which also helped, so now all this is back in!

I did the Dunkeries 10 mile, like a week after my knee stopped hurting, which was about 10 weeks out from my last bit of running. Completed it without any bother from the knee, this was a cross country/trail run, the weather was shit, rain and snow on occasions, the mud was mega! my time was 1 hour 40 mins. My aim when i entered was 1 hour 10ish, but that was before my knee. I was happy to finish, run all the way and be pain free, screw the time.

This is the list of races i’ve signed up to so far,

Basically i have only looked at events up to June so far, the Marathon was booked in as my sister wanted to do it, so i signed up with her. I am wanting to an Ultra before the year is out if possible.

I’m looking forward to Saturday with the Langsett Trail, i originally entered the 10km due to the knee, but its been brill, so switched to the half marathon. Its where i go quite a lot in training so it should be good, and it leads up to a place called Margery Hill, which i have always wanted to go to, but its pretty remote and hard to find. It will be marked out on Saturday though! 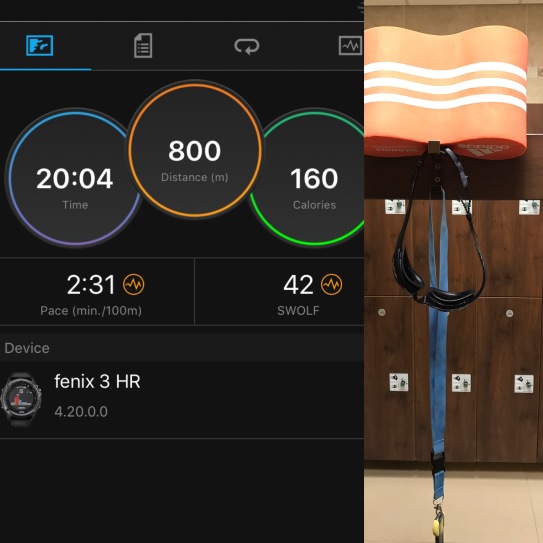 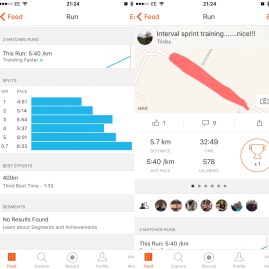 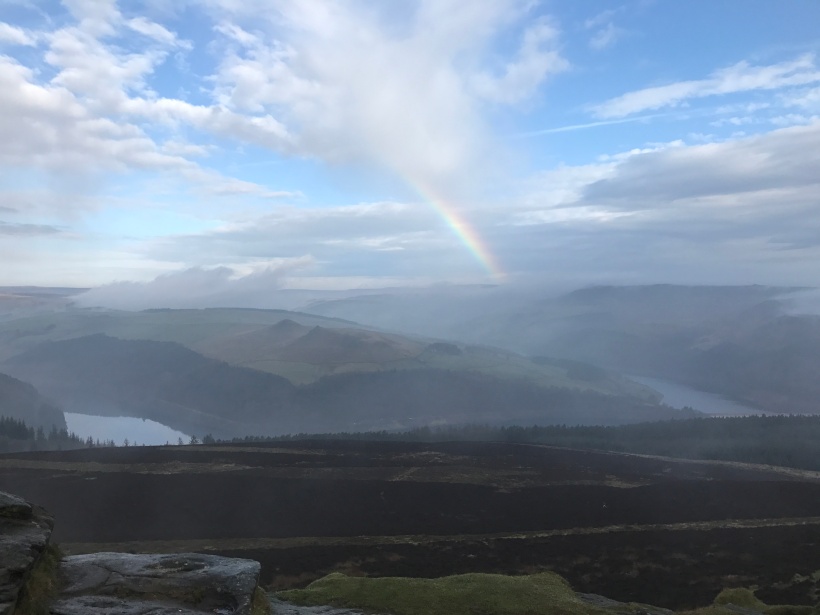 Few snap shots of training, and the medal :-).

There was an error retrieving images from Instagram. An attempt will be remade in a few minutes.